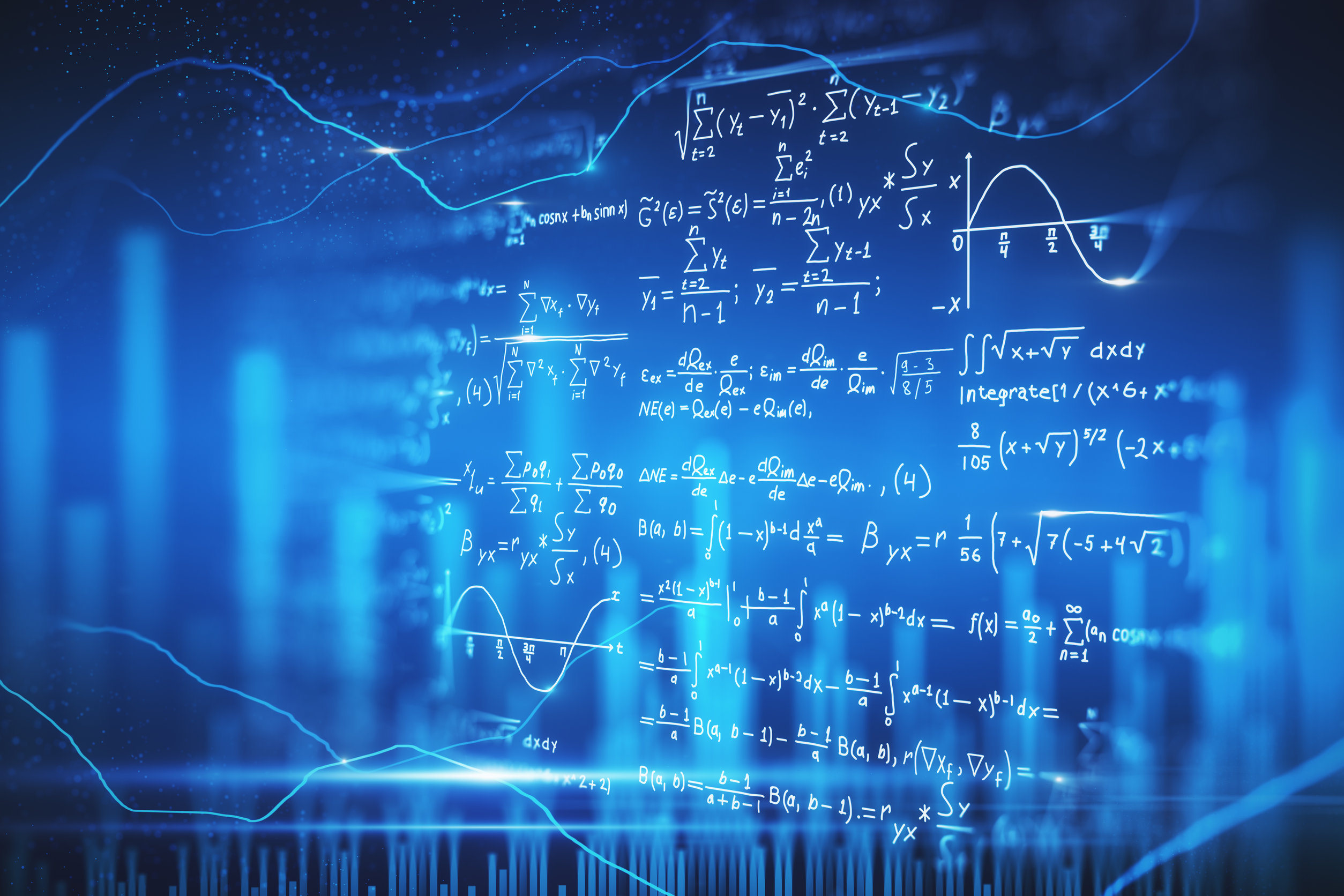 “Another product updates more drivers than Driver Easy. Why?”

Over the years, a few of our customers have asked why competing products sometimes recommend driver updates that Driver Easy does not.

This article explains why this happens.

All driver updaters use different algorithms

Read on to learn more about each.

Driver compatibility is determined by looking at the hardware IDs of the device in question.

What’s the difference? When a driver is developed specifically for NVIDIA GeForce GTX 1050Ti cards in certain Dell computers (let’s call this a ‘specific’ driver), it may support more functionality (e.g. your graphics card’s power saving strategy and LED lamp beautification support) and will provide the best balance between power consumption and performance. When a driver merely works with any NVIDIA GeForce GTX 1050Ti in any computer (let’s call this a ‘generic’ driver), it typically supports only the most basic functions and probably won’t balance power consumption and performance very well. You may, for example, achieve significantly better performance benchmark scores using the specific driver.

Most driver updaters don’t work this way. They will replace an old specific driver with a new generic driver, because then it looks like they’re providing lots of driver updates. (They know customers will say, “Wow! This tool found 10 outdated drivers that Driver Easy missed.”) But the problem with this approach is that then you’re probably missing out on many of the benefits that come with using drivers that were developed specifically for your hardware. (e.g. power saving, LED lamp beautification, power-performance balance, etc.).

Long story short, Driver Easy recommends the most appropriate drivers, not necessarily just the newest, because we want you to get the best possible performance from your devices.

So instead of comparing version numbers, we actually compare the release date of both drivers, and recommend the one that was actually released most recently. This ensures you always get the latest driver.

Unfortunately, many driver updaters don’t do this. They simply look at the version number and say 3.09 is a higher number than 2.10, so it must be a later driver. But that’s a false assumption. Version 3.09 could have been developed by Dell in 2020, whereas version 2.10 could be a brand new Acer driver.

Please let us know in the comments below if you have any questions.