2) Read the notes and EndUser License Agreement carefully, then download the AMD Blockchain driver that is compatible with your Windows operating system (in may case I select Radeon Software Crimson Relive Edition Best for Blockchain Compute Driver for Windows 10 64 bit).

3) After downloaded, you should uninstall your existing AMD graphics card driver in your computer. You can do this by navigating to Control Panel > Programs and Features > AMD Installer > Uninstall. 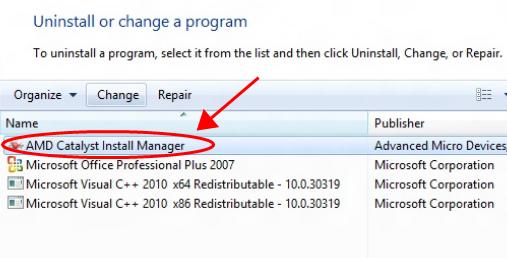 4) After uninstalling the existing AMD graphics driver, run the AMD Blockchain driver that you just downloaded.

As noted on the AMD website, this Blockchain driver is provided as a beta level and will not be supported with further updates or fixes. So you should look carefully before you download. 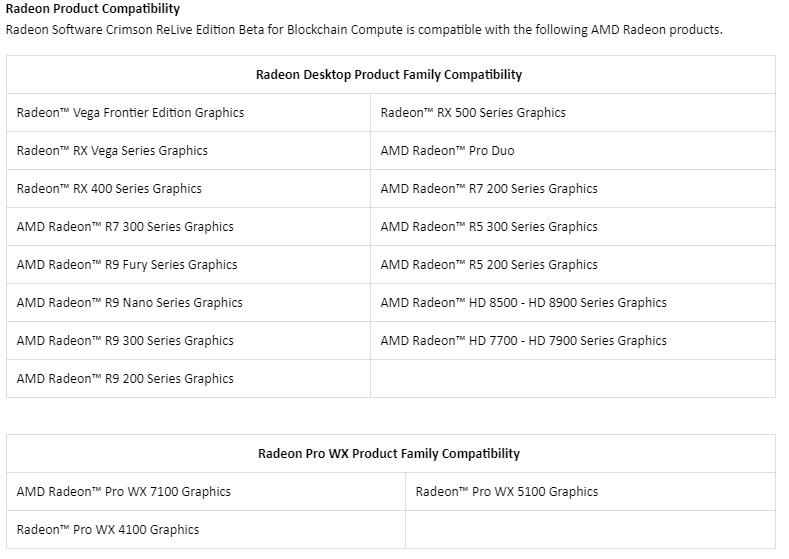 Manually downloading the AMD Blockchain drivers requires time and computer skills. If you don’t have time or patience, you can automatically update your drivers with Driver Easy.

You can update your drivers automatically with either the FREE or the Pro version of Driver Easy. But with the Pro version it takes just 2 clicks (and you get full support and a 30-day money back guarantee): 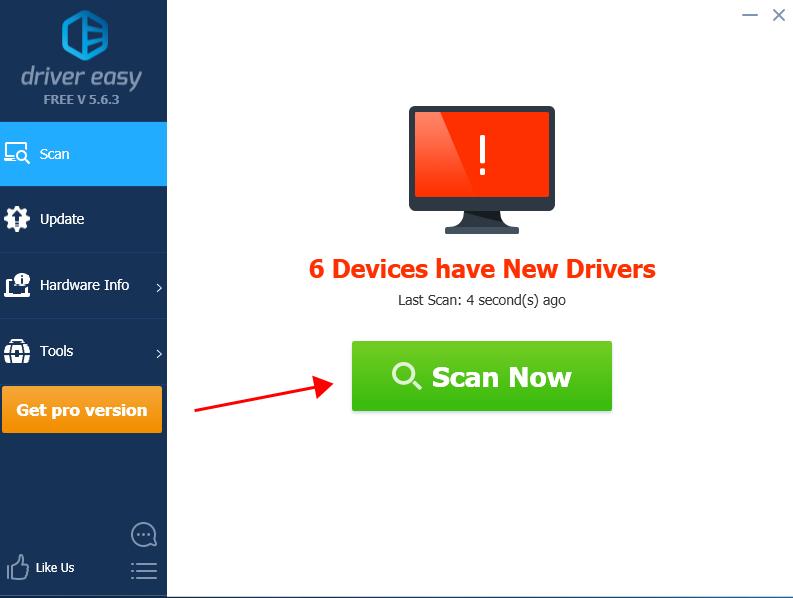 3) Click the Update button next to the flagged devices to automatically download the correct version of their driver (you can do this with the FREE version), then install it in your computer.

Or click Update All to automatically download and install the correct version of all the drivers that are missing or out of date on your system (this requires the Pro version – you’ll be prompted to upgrade when you click Update All). 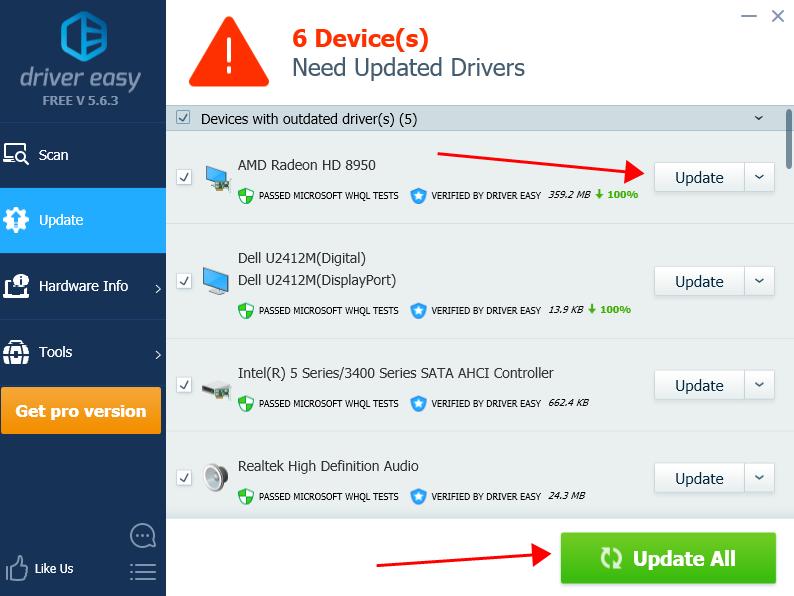 4) Restart your computer to take effect.

If you’ve tried Driver Easy, but the problem persists, please feel free to contact our support team at support@drivereasy.com for further assistance regarding this issue. Our support team would be happy to help you resolve this issue. Please attach the URL of this article so we could assist you better.

That’s it. Hope this post helps you install AMD Blockchain drivers in your Windows computer easily and quickly.

Via Kuang 1 day ago

How to Update Focusrite Scarlett 6i6 Driver – Installation Guide

Via Kuang 2 weeks ago

Via Kuang 2 weeks ago

Lillian is a technical writer and a tech enthusiast who loves to share technical tips and solutions to computer problems. As a Microsoft Certified Professional (MCP), she writes posts to solve various Windows system issues, and shares technical tips for gaming, video streaming, etc.