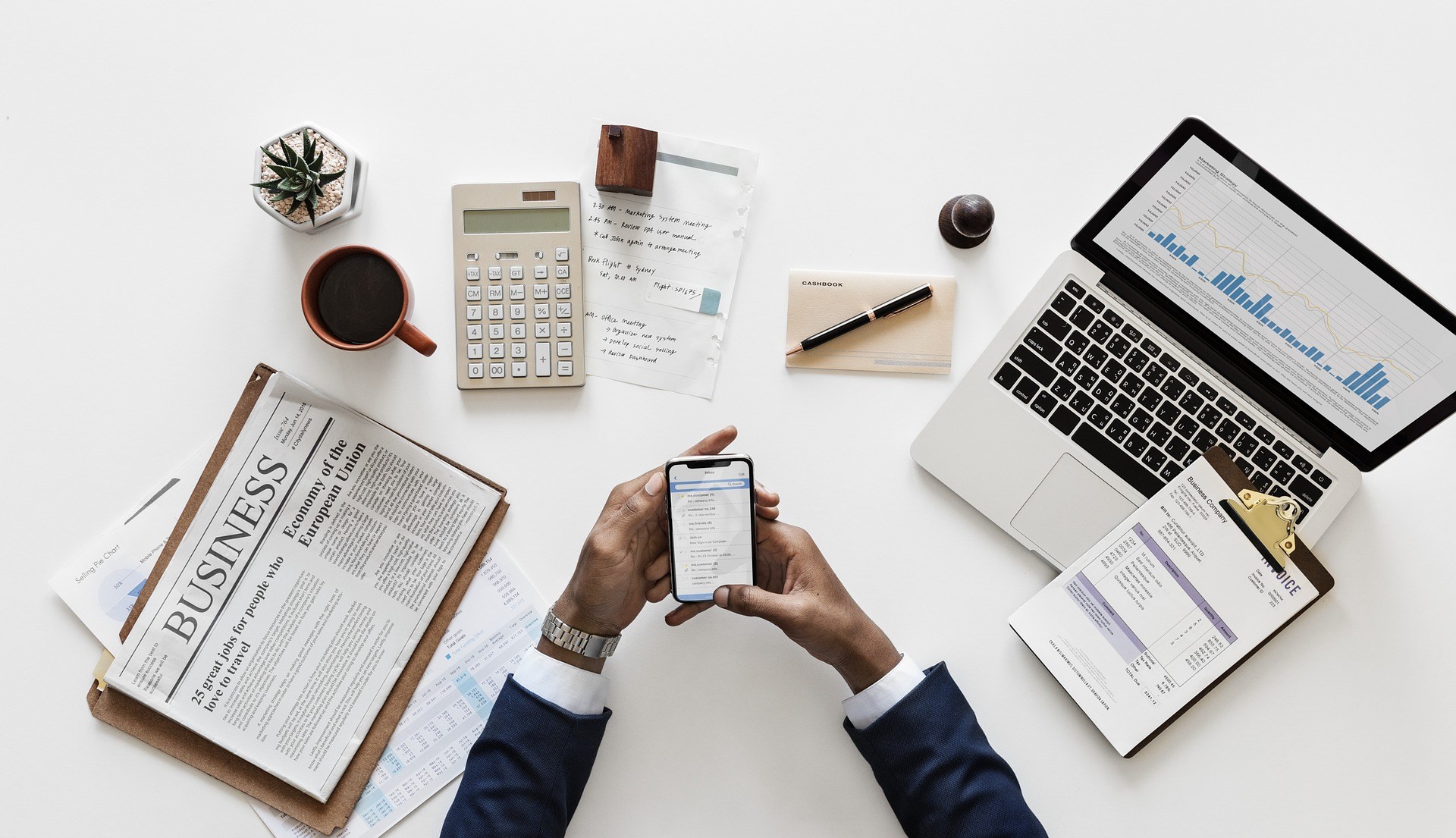 How to block calls on iPhone & Android phone | Quickly & Easily!

It’s really annoying to phone calls from spammers and telemarketers. If you want to block those unwanted phone calls but don’t know how to do it, you’ve come to the right place! In this post, we’ll show you how to block phone calls on your iPhone or Android phone. After reading it, you should be able to do it on your own quickly and easily!

Both iOS and Android have the built-in feature that allows you to block a specific phone number. With this feature, you don’t have to download and install any third party phone call blocking apps on your phone.

What operating system is running on your phone?

To block unwanted calls in iOS:

If you change your mind and want to unlock the phone number you blocked before, you can follow the steps below:

3) Tap Edit on the upper-tight corner,then tap the minus icon next to the phone number you want to unblock. Tap Unblock to unblock this phone number.

To block unwanted calls in Android:

You can follow the steps below to unblock a phone number:

1) In your Phone app, tap the menu icon on the upper-right corner and select Settings. Then tap Blocked numbers.

2) Tap the delete icon next to the phone number to unblock it. Then tap UNBLOCK to confirm.

Hopefully, you find this post helpful. If you have any suggestions or questions, you’re more than welcome to leave us a comment below.