Last Updated: 1 year ago
5
Windows 10 Anniversary Update was rolled out on August 2nd. This is a big update since the launch of Windows 10, which makes Windows 10 more stable by bringing some improvements and new features. If you set Windows Update installed automatically, then the anniversary update will be downloaded and installed automatically when it is available for your device. If not, you can download and install the update manually. You can also check for and install the update manually when the automatic update is not available for your device yet. Read on and learn how to download and install the update manually. Download and Install the Update through Windows Update Manually Following these steps: 1. Type settings in the search box at the bottom left corner of the desktop, then a menu with the search results will pop up. Click Settings in the menu. 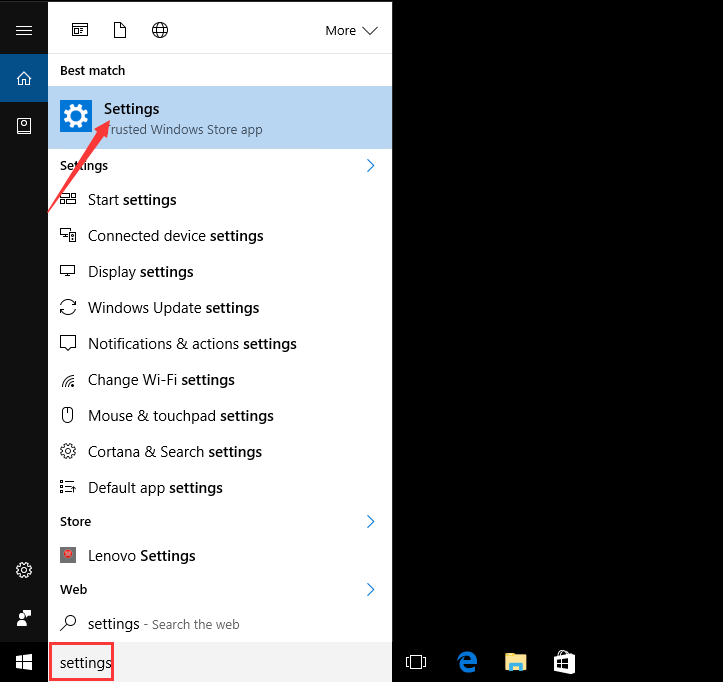 Then the download for all updates will start. As you can see, the Anniversary Update version is 1607. 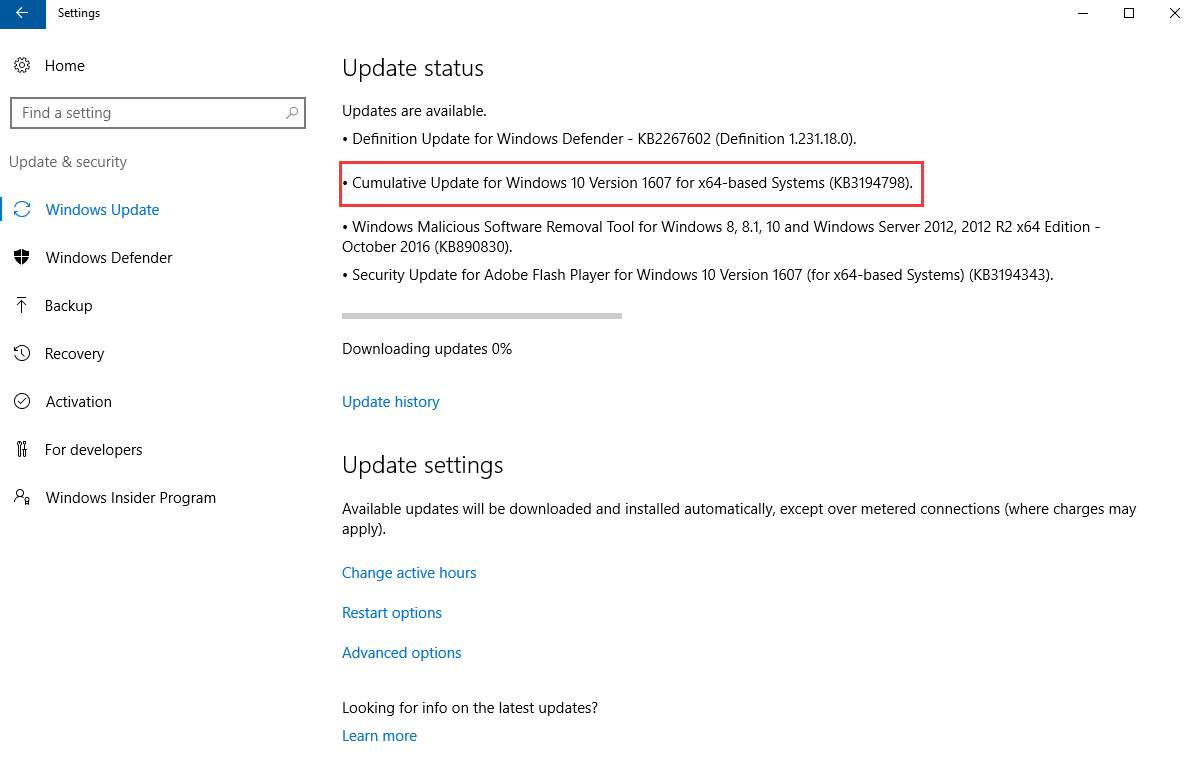 4. After update is completed, click Restart Now to restart your PC. 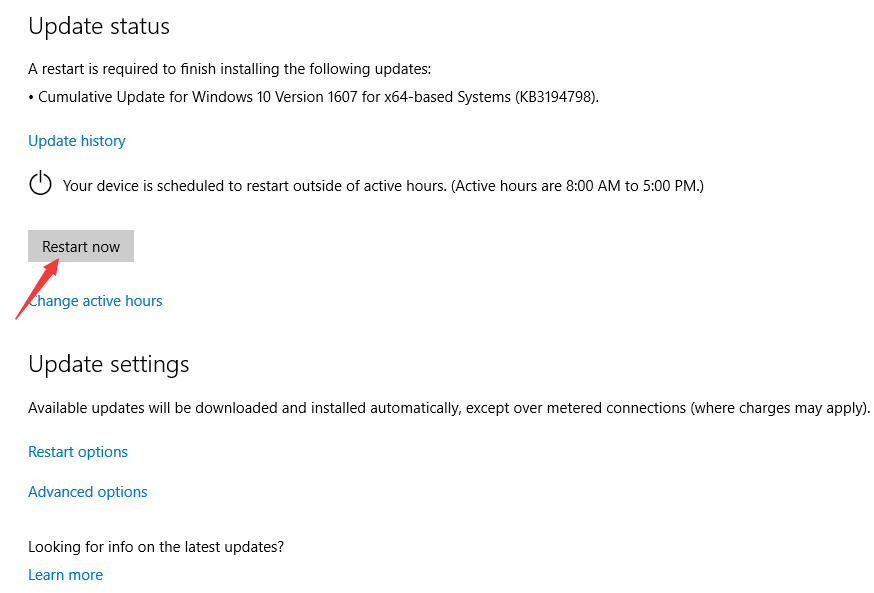 The downloaded file is an executable file (.exe). Just double-click on it and follow the on-screen instructions to install the update. After install completes, you will be asked to restart your PC. Restart it for the changes to take effect.
21
21 people found this helpful