PUBG MOBILE: Everything you need to know!

This post gives answers to the most frequently asked questions on PUBG MOBILE, including the platforms it supports, the minimum system requirements, and more. 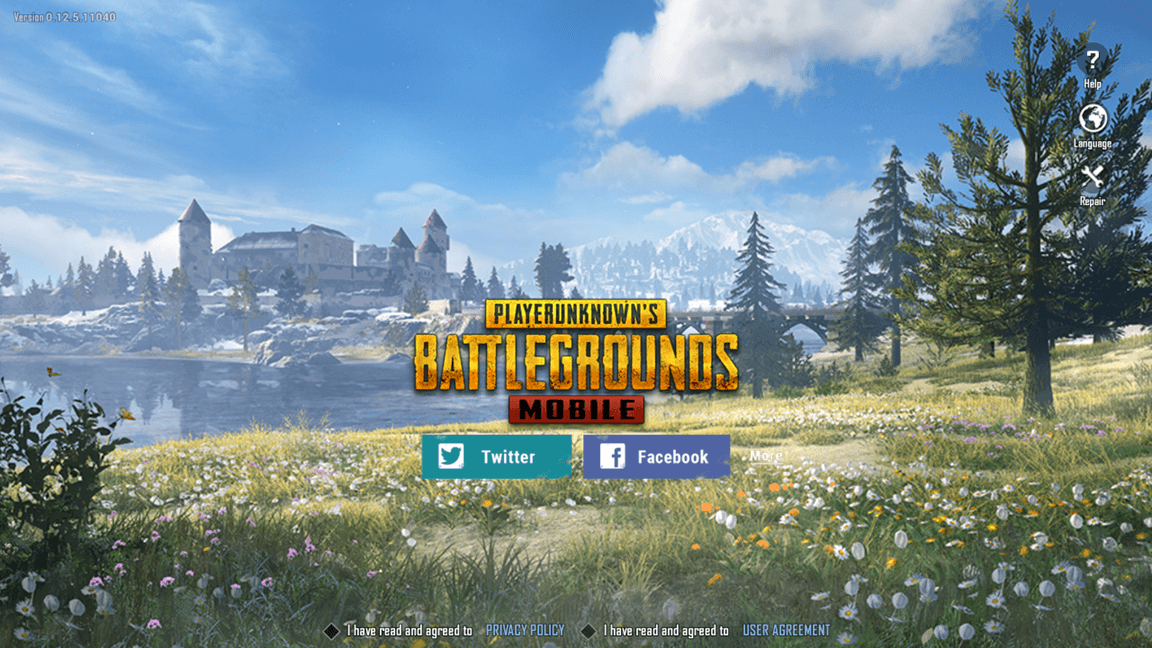 Since the initial release on February 9, 2018, PUBG MOBILE has become more and more popular around the world. Just a few weeks ago, Tencent released the official PC emulator for PUBG MOBILE. It is definitely a good news to those who want to play PUBG MOBILE on PC.

If you didn’t play PUBG MOBILE and want to give it a try now, this post has almost everything you need to know about PUBG MOBILE before you play the game.

What is PUBG MOBILE?

PUBG MOBILE is a free multiplayer online shooting game released by Tencent on February 9, 2018. It is the mobile version of PlayerUnknown’s Battlegrounds, one of the most popular PC games in 2018. The developers of PUBG MOBILE includes Bluehole, PUBG Corporation and Lightspeed & Quantum Studio from Tencent. PUBG MOBILE is now available on iOS and Android. If you want to play the game on your Windows computer, you need to install the official PC emulator for PUBG Mobile.

The answer to this question is both “Yes” and “No”. If you’re a Android player, you can join a squad that has iOS players, and vice versa. But you cannot join the match with Steam players or Xbox One players.

For the iOS players:

To run PUBG MOBILE through Tencent Gaming Buddy (the official PC emulator for PUBG Mobile), you will need the following specifications:

The emulator doesn’t require any demanding hardware itself, but if you want to increase the game resolution, the GPU specification will scale up accordingly.

Will iOS & Android players join the same match with the emulator player?

Bonus tip: How to make the game run smoothly on my computer?

Many emulator players reported that the game often become stuttering after they play it for a while. This is a very common problem on the PC emulator. Normally, there’re three factors that can trigger this issue: the PC hardware specifications, the in-game video settings and the optimization of the emulator itself.

For the last factor, there’s nothing we can do to improve the situation, since it requires the developer of the emulator to optimize it. So here we just talk about the first two factors.

There’re two methods to update your drivers: manually and automatically.

You can update your drivers manually by going to the manufacturer’s website, and searching for the latest driver for your device. Be sure to choose the driver that’s compatible with your exact device model and your version of Windows.

If you don’t have the time, patience or computer skills to update your drivers manually, you can, instead, do it automatically with Driver Easy.

2) Run Driver Easy and click Scan Now. Driver Easy will then scan your computer and detect any problem drivers.

3) Click Update All to automatically download and install the correct version of all the drivers that are missing or out of date on your system. Alternatively, if you’re comfortable manually installing drivers, you can click ‘Update’ next to each flagged device in the free version to automatically download the correct driver. Once it’s downloaded, you can manually install it.

You need the Pro version of Driver Easy to do this, so you’ll be prompted to upgrade. Don’t worry; it comes with a 30-day money-back guarantee, so if you don’t like it you can get a full refund, no questions asked.
If you need assistance when using Driver Easy, please contact Driver Easy’s support team at support@drivereasy.com.

Hopefully, after reading this post, you’ve gain a better understanding on PUBG MOBILE. If you have any questions, you’re more than welcome to leave us a message below.

How to Fix Ghosting on Monitor [Easy Steps]

How to Fix Logitech Mouse Lagging