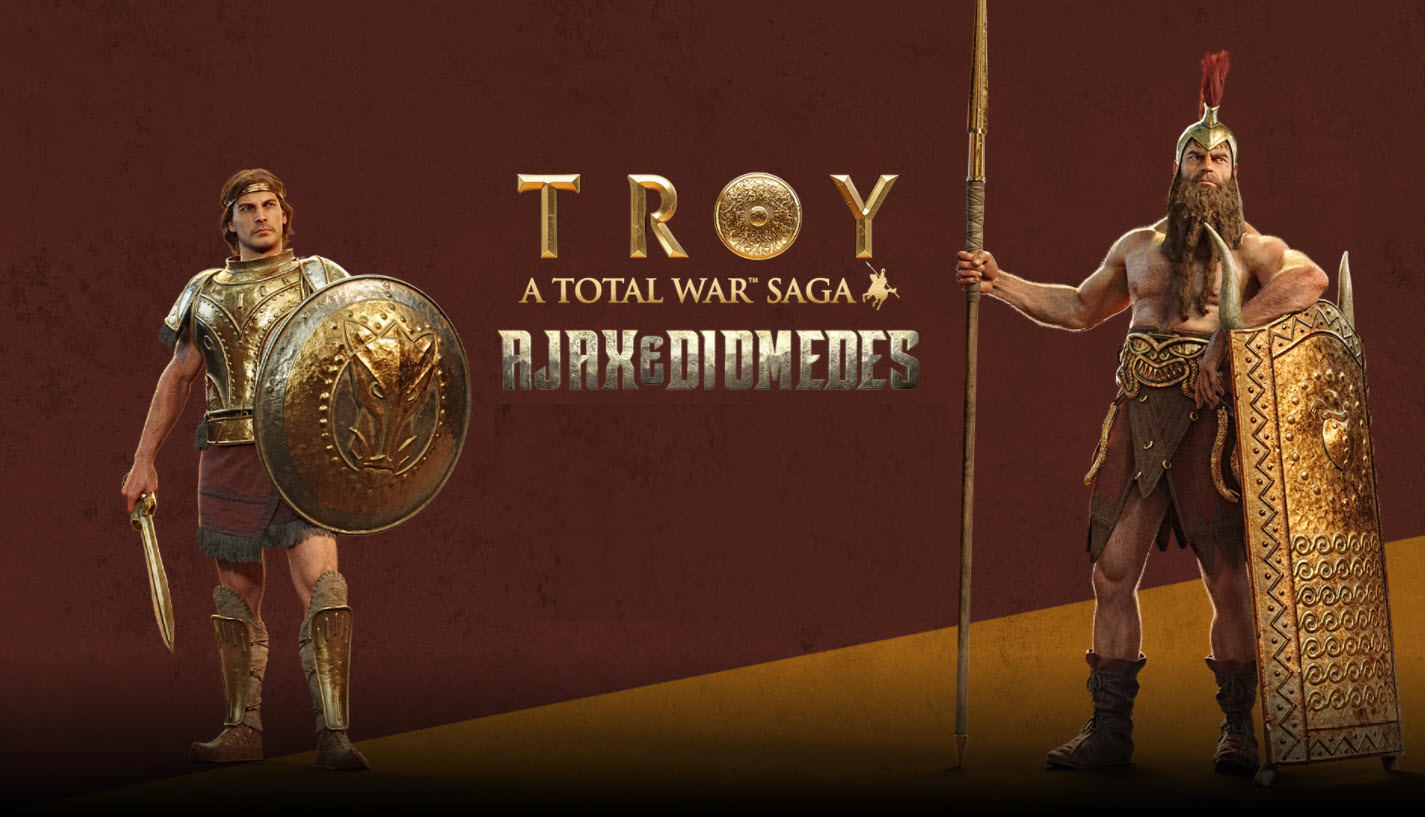 Recently, many players have reported that A Total War Saga: Troy keeps crashing on their PC. If you’re running into the same issue, don’t worry, you’ve come to the right place. Here we’ve gathered the fixes for the crashing issue. After reading this article, you’ll be able to fix this issue on your own quickly and easily!

Although the causes of this issue vary from player to player, here we’ve gathered the latest fixes for the crashing issue. Whether A Total War Saga: Troy crashes on startup or crashes in the middle of the game, you can find a fix to try in this article.

One of the common causes of A Total War Saga: Troy crashing issue is the corrupted game files. If it’s the case, you need to verify the game files. Here’s how to do it:

The broken or outdated graphics driver may also be the main culprit behind the game crashing issues.

If you don’t remember when was the last time you updated your drivers, definitely do it now.

Launch A Total War Saga: Troy to see if it crashes or not. Normally, after you updated the graphics driver, the game crashing issue will disappear.

The game developers release regular game patches to fix bugs and improve gaming performance. It’s possible that a recent patch has caused the game crash issue, and that a new patch is required to fix it.

If a patch is available, it will be detected by Epic Games launcher, and the latest game patch will be automatically downloaded and installed when you launch the game.

Launch A Total War Saga: Troy to check whether the game crash issue has been resolved. If it hasn’t, or there was no new game patch available, move on to next fix, below.

Most games require DirectX 11 to run properly, and A Total War Saga: Troy is no exception. If there’s a problem with DirectX, the game would crash on startup. If it’s the case, updating the DirectX to the latest version may help. Here is how to do it:

See if A Total War Saga: Troy crashes again. If this fix didn’t work for you, try the next fix, below.

Many players may try overclocking the CPU or turbo boost the graphics card to gain a better FPS. However, overclocking often crashes the game.

To reduce the frequency of game crashing issues, you should reset the CPU or the graphics card to the manufacturer specifications.

If this issue persists after you stopped overclocking, try the next fix, below.

A Total War Saga: Troy may crash if there is something wrong with Epic Games launcher. To fix the game crashing issue due to Epics Games launcher, just try this fix.

After Windows repaired Epics Games launcher, launch A Total War Saga: Troy to see if it will crash. If it still crashes, try the next fix, below.

If you have 3rd party antivirus software installed on your computer, make sure it doesn’t block the game files.

You can try adding both the game folder and Epic Games launcher as an exception to your third-party antivirus application. If necessary, you can also try temporarily disabling your 3rd party antivirus software before you play the game.

See if A Total War Saga: Troy crashes after you add it as an exception to your antivirus software.

Hopefully, one of the fixes above helped you fix A Total War Saga: Troy crashing issue. If you have any questions or suggestions, feel free to leave us a comment below. Thanks for reading!