Just work your way down until the AMD driver crashing issue is resolved.

Perhaps the most common cause of the AMD driver crash error is an outdated or corrupt AMD driver. So you should update your AMD drivers to see if it fixes the problem. If you don’t have the time, patience or computer skills to update your drivers manually, you can, instead, do it automatically with Driver Easy.

2) Run Driver Easy and click Scan Now. Driver Easy will then scan your computer and detect any problem drivers.

3) Click Update All to automatically download and install the correct version of all the drivers that are missing or out of date on your system (this requires the Pro version – you’ll be prompted to upgrade when you click Update All).

If you never have this AMD driver crashing issue until recently when you updated the most recent driver, chances are it’s this new driver that’s causing the problem. So we should try rolling it back to the previous version.

1) On your keyboard, press the Windows logo key and R at the same time, then type devmgmt.msc into the box and press Enter.

2) Locate on the faulty AMD driver and double-click on it.

4) Click Yes to confirm. Then the driver will be restored to a previous version.

5) Restart you computer and check if the problem is resolved.

Missing, corrupt or damaged system files may cause display drivers to crash. To eliminate this issue as a possible cause, you can try the 2 ways below to repair possible system file issues.

The driver crashing issue could be caused by corrupt system files. Restoro is a tool that specializes in Windows repairing and fixes corrupt files automatically.

With Restoro, the preliminary will scan your computer’s operating system for virus, malware, missing, damaged, or corrupt files, then it removes all problematic files found and replace them new healthy files. It’s like a clean reinstall of your operating system, except that you won’t lose any user data and all programs, settings are exactly as they are before the repair.

Here’s how to use Restoro to repair system files on your PC:

2) Fire up Restoro and run a free scan. 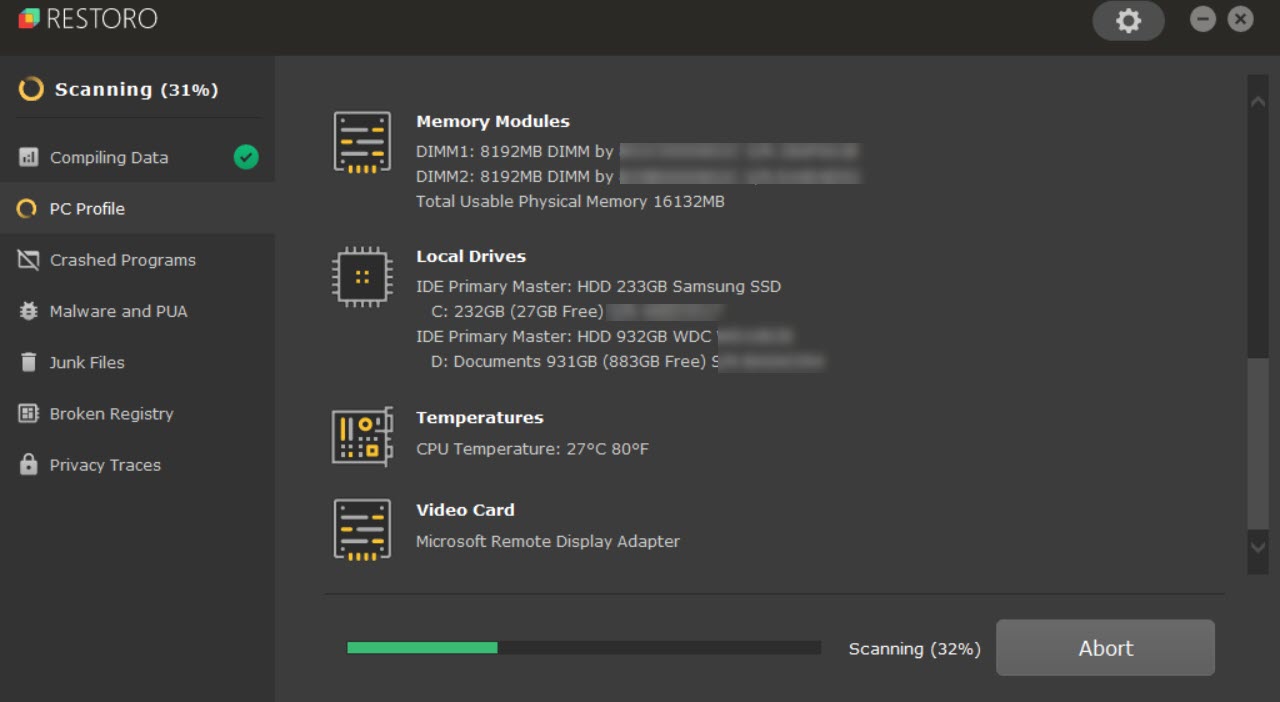 3) Once finished, Restoro will generate a detailed report of your computer health, which includes all possible issues detected.
To fix all the issues automatically, click START REPAIR (You’ll need to purchase the full version. It comes with a 60-day Money-Back Guarantee so you can refund anytime if Restoro doesn’t fix your problem). 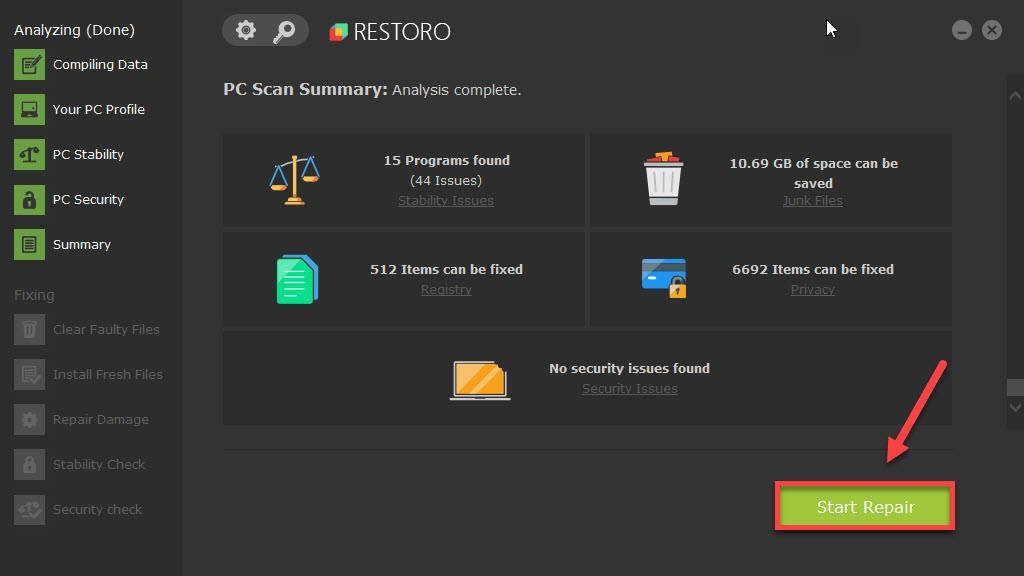 If you run into any problems while using Restoro, or if it doesn’t work for you, don’t hesitate to contact Restoro support team.

5) Restart your computer for the changes to take effect.

6) Check your computer to see if the driver crash issue is fixed.

System File Checker (SFC) is a handy feature in Windows that helps scan your system files and repair missing or corrupted system files(including those related to BSOD). To run the SFC scan:

1) On your keyboard, press the Windows logo key  and type cmd. Then right click on Command Prompt and click Run as administrator.

It’ll take some time for the SFC to replace the corrupted system files with new ones if it detects any, so please be patient.

4) Restart your computer for the changes to take effect.

5) Check your computer to see if the AMD drivers crashing problem has been fixed.

How have the fixes above helped you with your troubleshooting? Do you have any experiences or ideas to share with us? Feel free to drop a comment below and let us know your thoughts. 🙂

Enya is a technical writer and one of the main contributors to the Driver Easy knowledgebase. Although most writers couldn’t think of anything worse, she actually genuinely enjoys writing how-to guides & tutorials, fixes for common Windows/Mac/iOS annoyances, and articles about the latest tech. Partly because she enjoys the tech itself, and partly because she derives great satisfaction from helping people eliminate the technological headaches that plague their day-to-day lives.