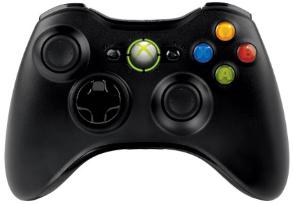 You can download the driver for your Xbox 360 controller from the Microsoft official website. To do so:

1) Go to the Microsoft official website. Then search “xbox 360 controller“. 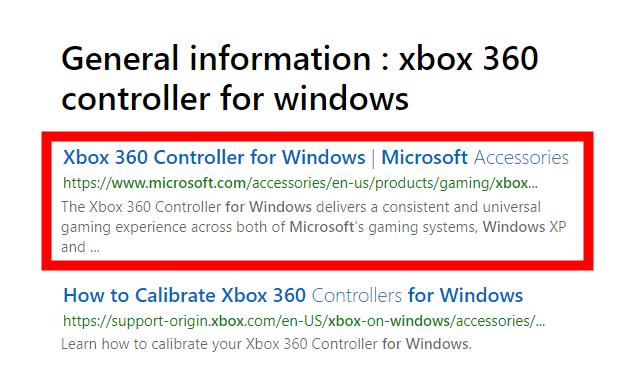 Download the driver that’s suitable for your variant of Windows system. You should know what system is running on your computer — whether it’s Windows 7, 8 or 10, 32-bit or 64-bit version, etc. 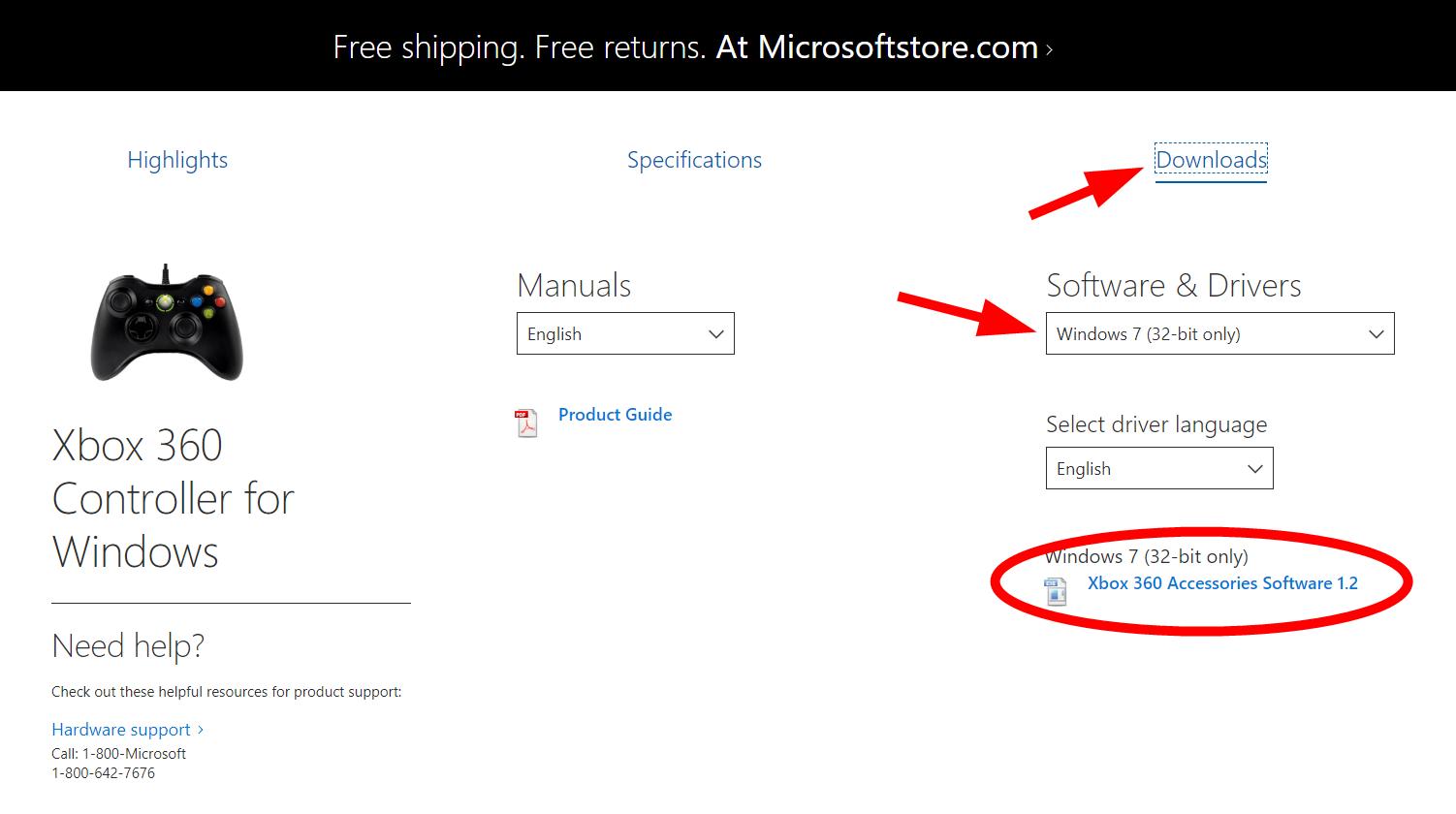 4) Open the downloaded file to install the driver on your computer.

If you don’t have the time, patience or skills to update your driver manually, you can do it automatically with Driver Easy.

You can download and install your drivers by using either Free or Pro version of Driver Easy. But with the Pro version it takes only 2 clicks (and you get full support and a 30-day money back guarantee): 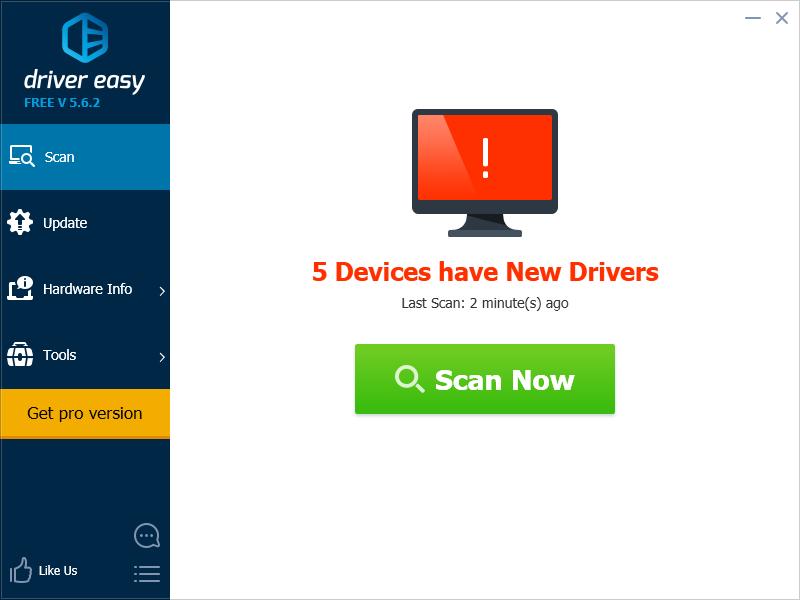 3) Click the Update button next to Xbox 360 Controller for Windows to download the latest and correct driver for it, then you can manually install the driver. You can also click the Update All button at the bottom right to automatically update all outdated or missing drivers on your computer (this requires the Pro version — you will be prompted to upgrade when you click Update All).

If you’ve updated your driver with Driver Easy but your driver issues persist, please contact Driver Easy’s support team at support@drivereasy.com for advice. You should attach the URL of this article so they can help you better.
30
30 people found this helpful